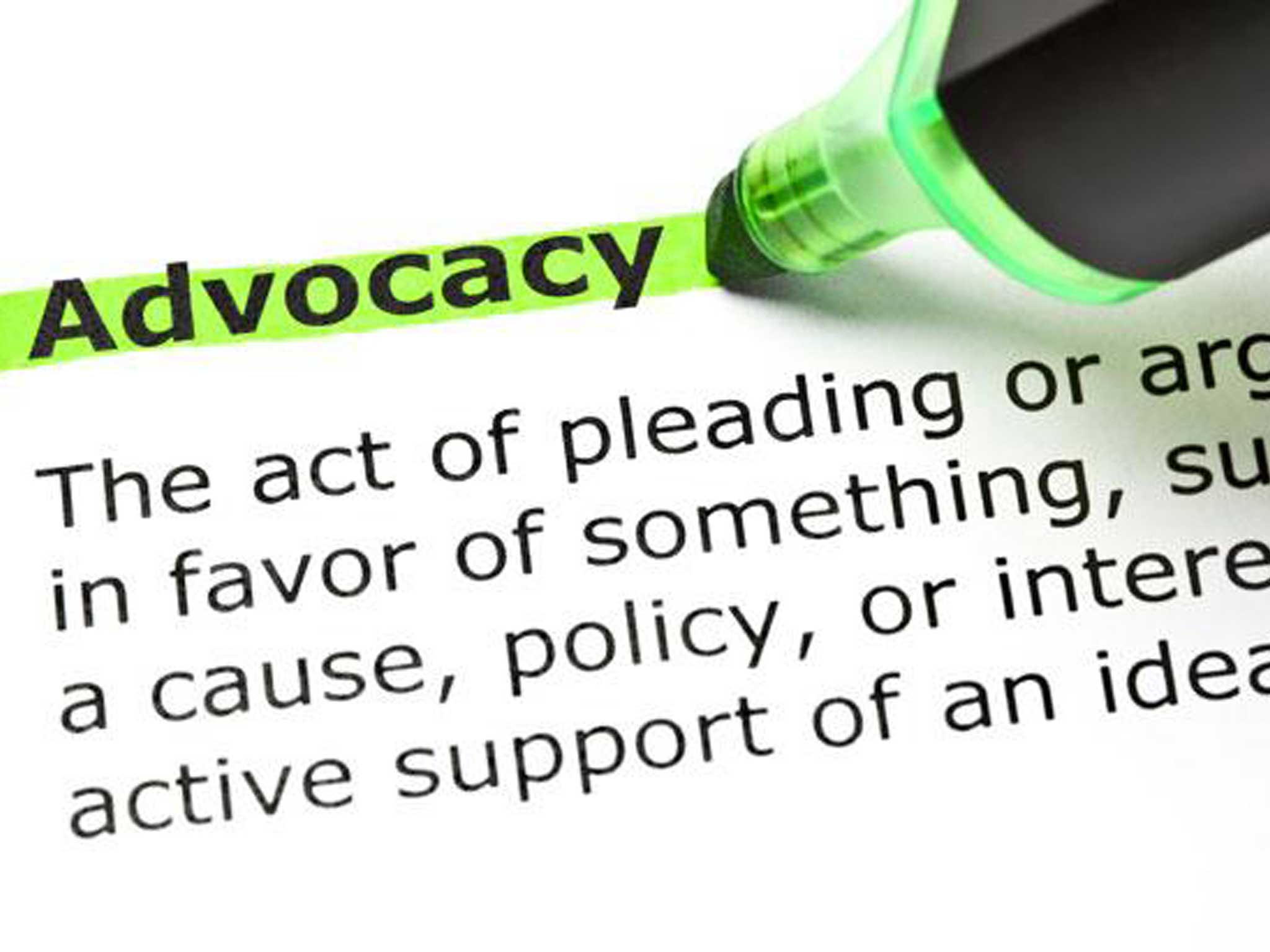 A 60 year old rickshaw pullar, Khaja Mia was found by JIBIKA in one Friday approaching the passengers towards mosque. He was picked by one of the JIBIKA trustee and advocated on alternatives ways of livelihood other than rickshaw which was proving tough and insufficient for an old man like him. He was called on the board meeting and was suggested to come up with a business plan for vegetable vendorship. Later he left rickshaw and started a ‘Pitha’ shop on his own with a cost of only 1100 taka which he sold at 1800. The profit margin was much better and at a lower labor cost. He now can afford to take rest in the noon and carry the business comfortably in the evening and morning.