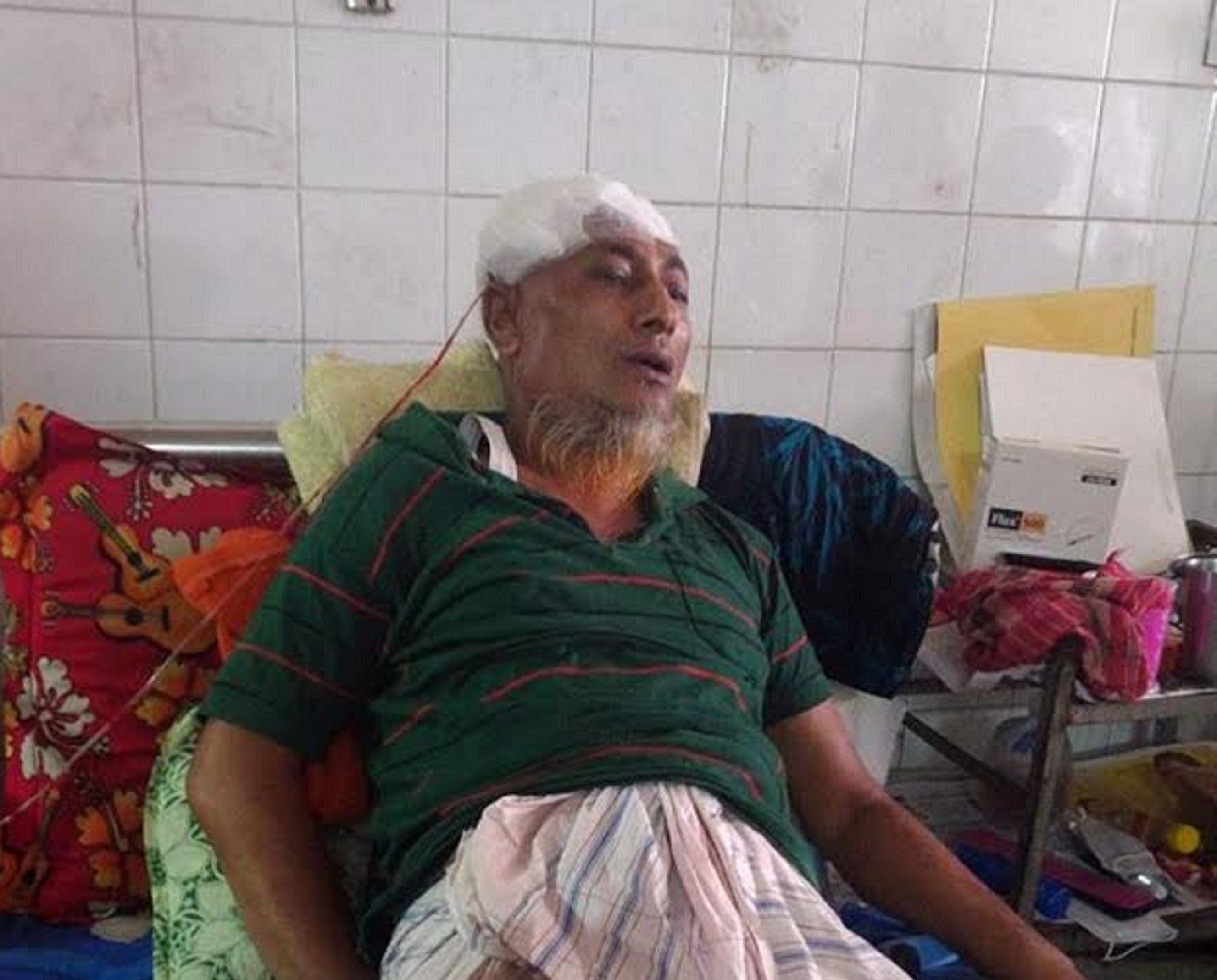 Md. Shofiulla is an employee of Roads and Highways (third grade) who has spent his life working on road side projects as a construction worker who did manual labor day in and day out for the last 35 years.
Due to his lack of political connections his salary is not always regular and neither he has any savings or any owned property/land that he can depend upon after retiring which is soon due.
Last year he had grown a brain tumor which was surgically removed by Dhaka Medical Doctors. His Relatives and Co-Workers (as well as I) contributed more than 3 lac taka for the surgery. Still there were some loan taken that still needs to be paid off.
Now that the surgery is over, he has to do regular checkups and has to be in constant medication which costs him more than 10K per month which is actually more than his salary. We can testify this as a genuine emergency case and without the help of crowd funding it would be impossible for him and his family to survive.
He has married off two daughters, but he still has one daughter reading in class 8 and a Son who could not finish his HSC due to lack of financial support.
Currently he needs around 240,000 taka to be fully recovered within next 6 months. Please come forward and donate ANY AMOUNT here
UPDATES:
JIBIKA could contribute 30,000 taka to the patient.
Jun,2016
0 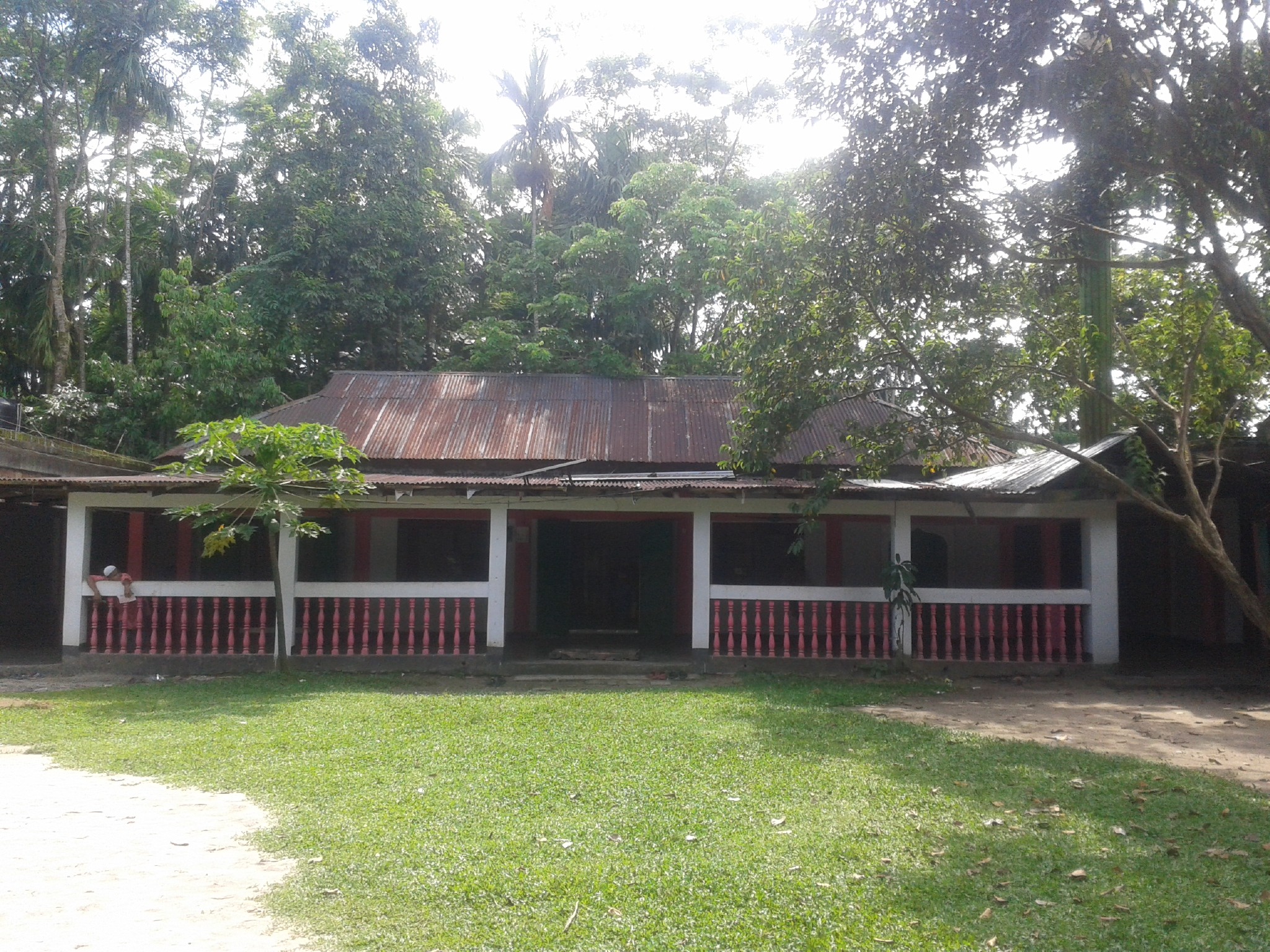 A Mosque needs fund to renovate sound system for Adhan

An estimated amount of BDT 40,000 is required to reinstall the system. Already 31,000 has been raised. Please come forward and donate for this noble purpose.

JIBIKA contributed 43,000 taka and the new sound system has been installed and in operation. 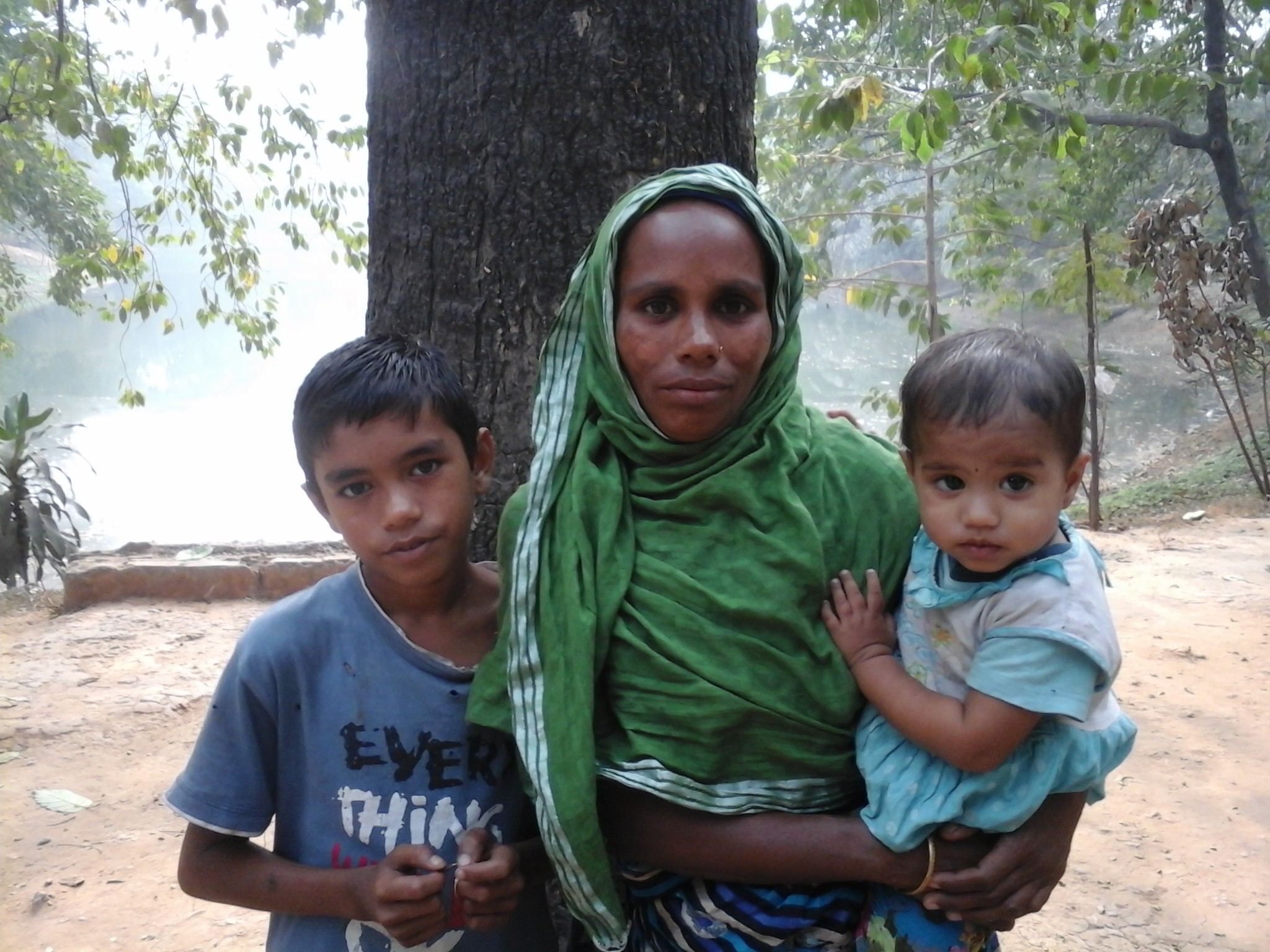 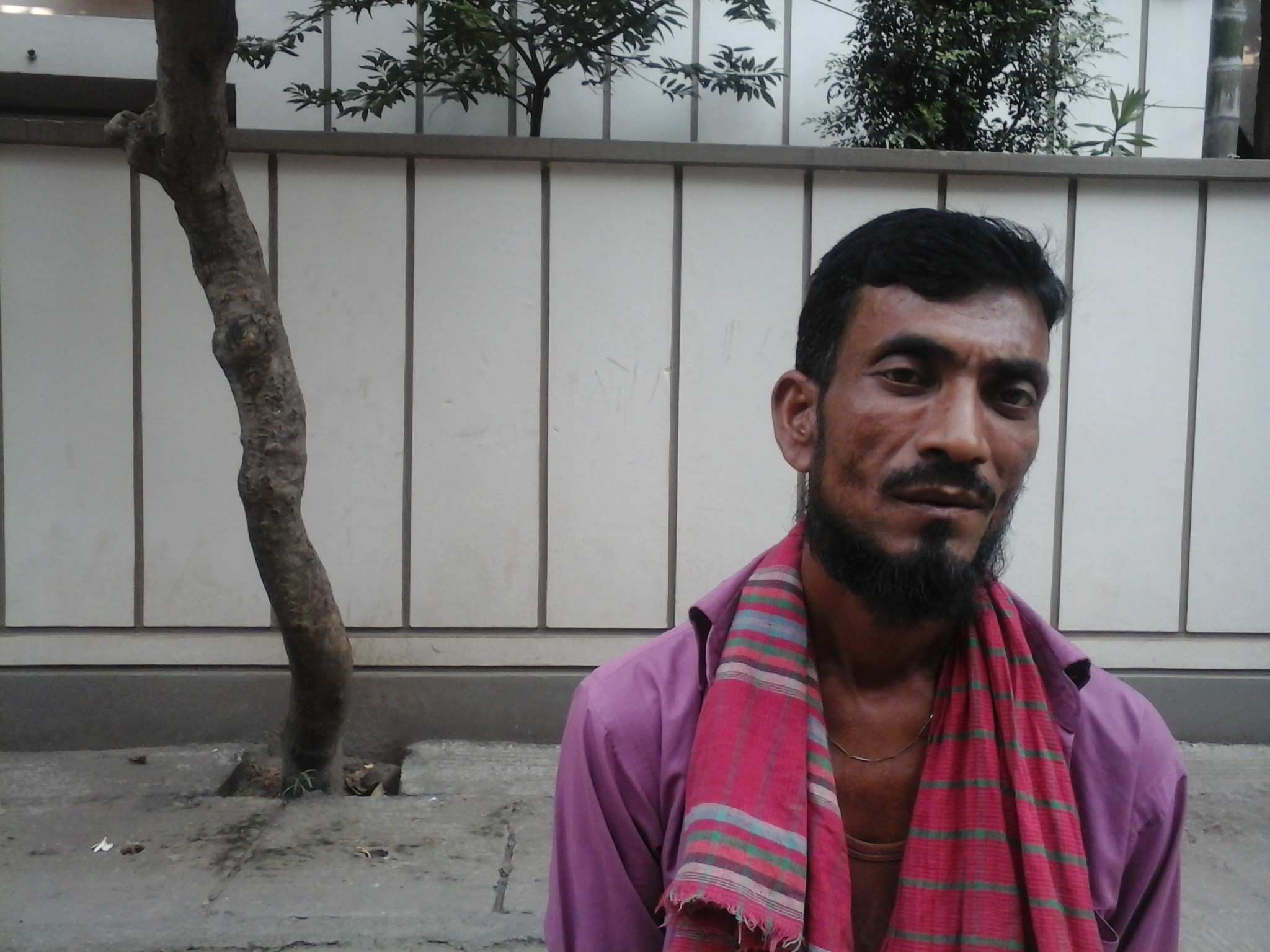 Md. Kamal, a 45 year old man from the District of Bhola seeks refuse to Jibika to rehabilitate him with sustainable employment. He has 2 sons and one daughter who lives back in home with their mother. He had agriculture land which was washed away due to river erosion. He came to Dhaka to look for employment and may end up with Rickshaw pulling which would cost him lots of physical hurdles and yet low income. JIBIKA plans to engage him as a coconut vendor. This would earn him 30,000 taka (USD 395 or dollar 13 a day) month at the least. We hope he can maintain his children education and family with this quite comfortably.

An estimated amount of BDT 12000 or USD 158 is required to buy him a cart and 100 green coconuts to kick off the business.

Interested kind people are requested to come forward and donate any amount from your Zakat or Charity sources. 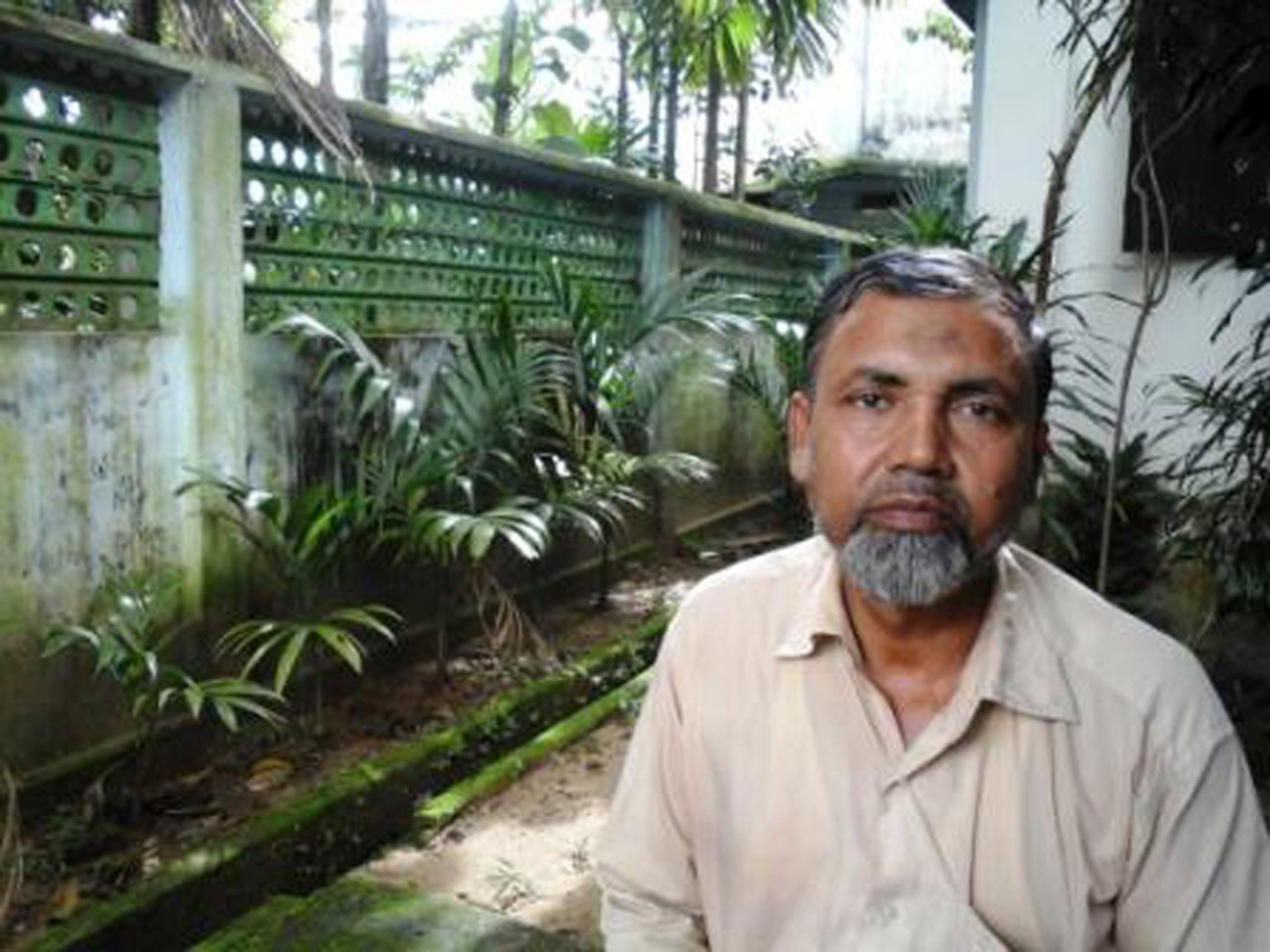 The 54 year old Md. Ali Noor works at Holy Side hotel in Sylhet town as a watchman. He earns only taka 4000 a month which is very minimal to sustain a family of his size in today’s economy. He has 2 daughters and a son. The eldest daughter is studying HSC but is facing hardship to pay off education fees. The younger daughter has been withdrawn from school. The son is only 6 years old and studying at school. Ali Noor comes from Jamalganj union, Sunamganj district. He wants to restart his old grocery shop which periled during his financial crisis.

Mr. Noor was employed in Saudi Arabia but due to racism and immigration issues, he was misbehaved by his employer and sent back. Upon returning in BD, he found that his brothers sold out his shop. He had no option but to accept the job of a security guard.

JIBIKA Foundation wants to stand beside him with the support of kind donors.

An estimated amount of taka 50,000 (USD 700) is required to help this poor family find some hope to survive with dignity. Please come forward and donate on  Zakat or Charity purpose.